The Klamath County Sheriff’s Office is located in Klamath Falls and that is where they start their drive if they are needed in Chiloquin, so it takes at least 40 minutes for them to respond to a call. They also have a huge area to cover and budget constraints that make it difficult for them to respond to a call unless it really is an emergency. They do their best though, and are aware that there is no local police force in Chiloquin.

Reporting a non-emergency crime in Klamath County:
To make a non-emergency report call 541-884-4876 and use key option #4. This non-emergency call makes a report, generates an incident and is tracked but does not interfere with the emergency side of 911 dispatch. 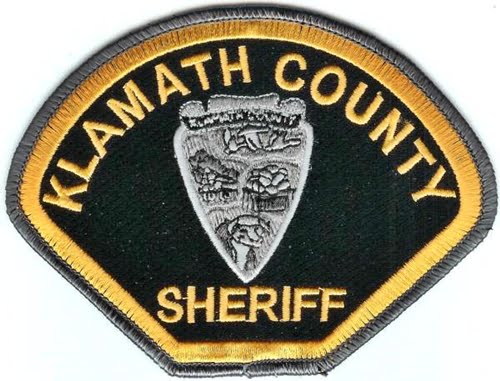 Chris Kaber is the Sheriff of Klamath County.

There are no City Police in Chiloquin, but the State Police do sometimes come in on state route 422 that ends at the bridge over the Williamson River. (North and South Chiloquin roads)